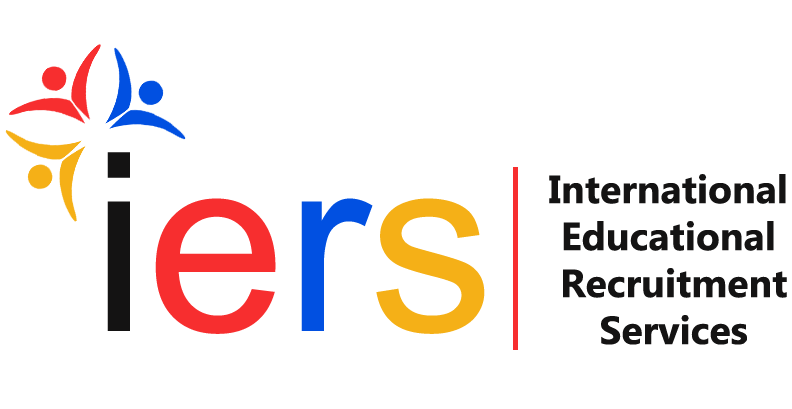 (IERS) was conceived out of the demand for quality higher education by parents all over the world. It is jointly owned by two partners and friends who actually moved to Canada in the effort to ensure a better life for their children, which is achievable through quality education.

Canada has become a destination of choice for many seeking quality education because of its higher educational standards and also being rated as one of the safest countries to live in the world.
We make the transition very smooth for both parents and students with the services we offer providing peace of mind for most whom are going away from home for the first time in their lives.
Driven by quality, we have set a very high standard for ourselves and are constantly listening to the needs of our clients so we can continually improve the services that we offer them.

In addition, IERS comprises of professional educators, and parents whose interest in these children is to encourage them to succeed and reach their highest potentials.

A respectable, hardworking and self-motivated individual, Maryam graduated in 1987 with a Bachelor of Science degree in Microbiology from the Ahmadu Bello University, Zaria, Nigeria.

She taught briefly at the Federal Polytechnic, Bauchi, before taking time off to raise a family. In her quest for higher education, Maryam returned to the University of Lagos for Post Graduate studies in 1993, and she graduated with a Master of Science degree with Distinction.

She later started a PhD programme at University of Lagos and was invited to Liverpool School of Tropical Medicine for her Research studies. She later continued her PhD at John Moores University in Liverpool, until she immigrated to Canada in 2006.

Since her arrival in Canada, Maryam has received many Volunteer Awards from Hamilton Centre for Civic Inclusion, Hamilton’s Council on Aging, and so many other agencies.

Maryam is married with four Children.

She is an enthusiastic Educationist and Trainer with over twenty years work experience.

Safiya has vast experience in the National Curriculum Development, Implementation and an Excellent Assessment Specialist as well.

She carries out whole School evaluation, identifying and evaluating the quality of Schools management and Leadership, the quality of teaching, Learning and assessment. As an educational consultant, Safiya sets up Schools of high morals and academic excellence.

Made with 💓 in Canada By Webfix Inc